All in Bits
The Turkish Army entered Afrin's city center after 57 days operation with the Free Syrian Army. One day later a warrior was seriously wounded by mine which was planted by Kurdish militants. Fighters who fought for a long time to rescue their fallen friend could not successful and burst into tears. 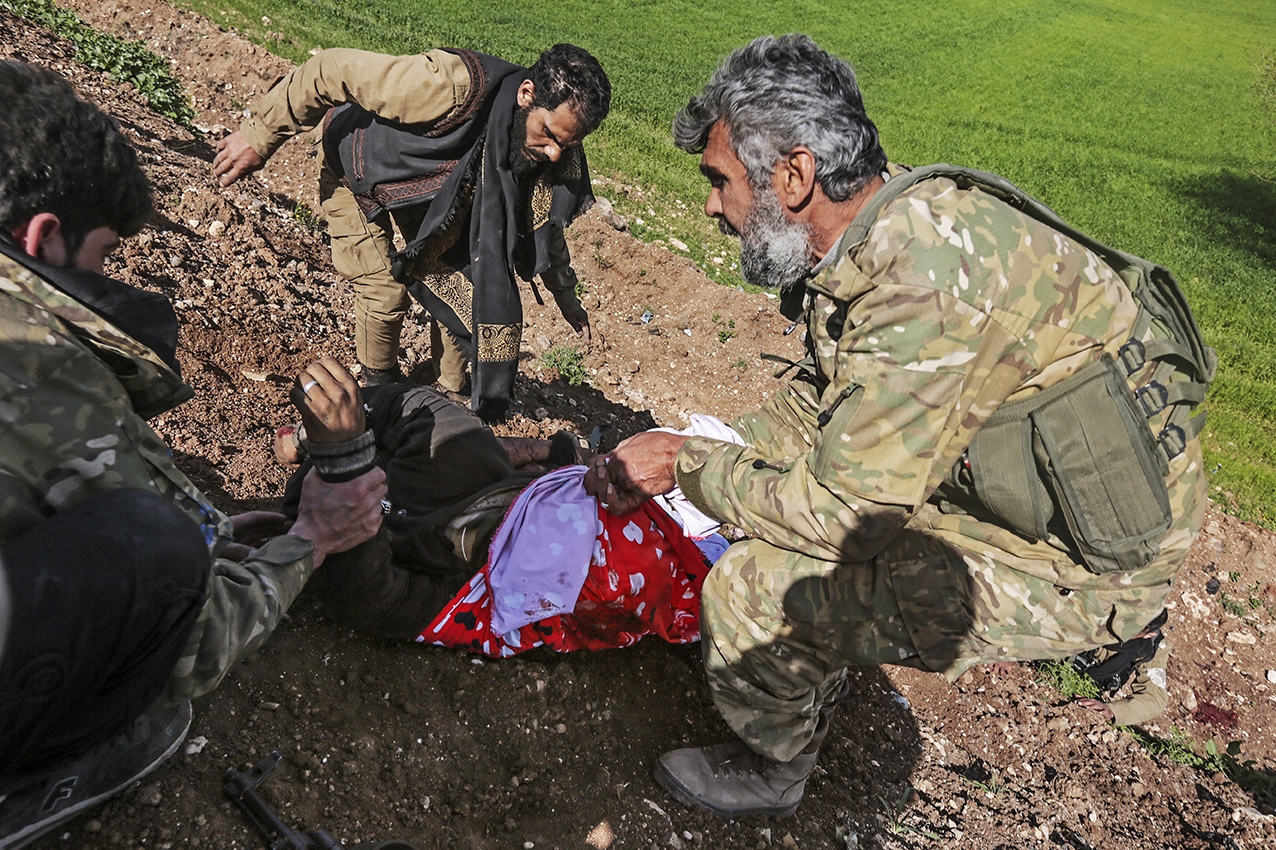 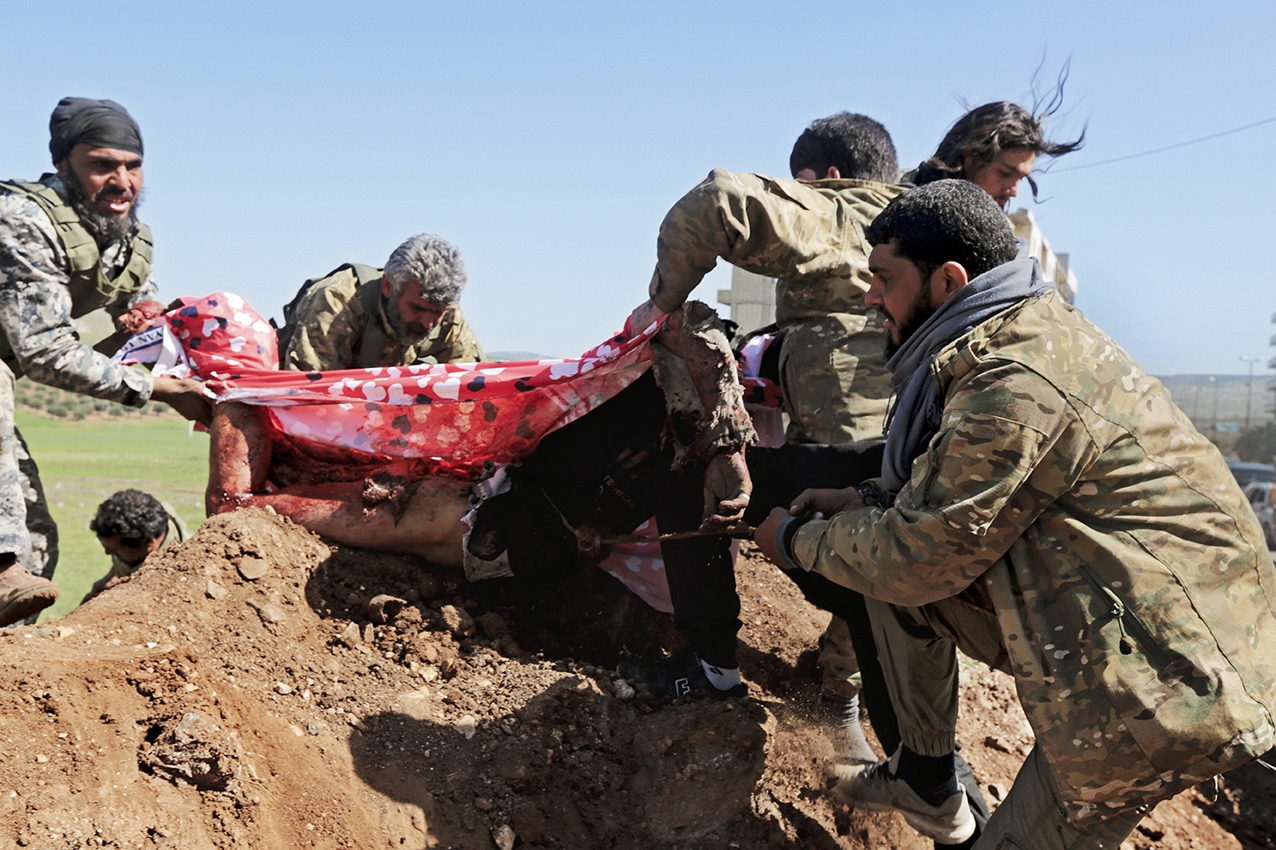 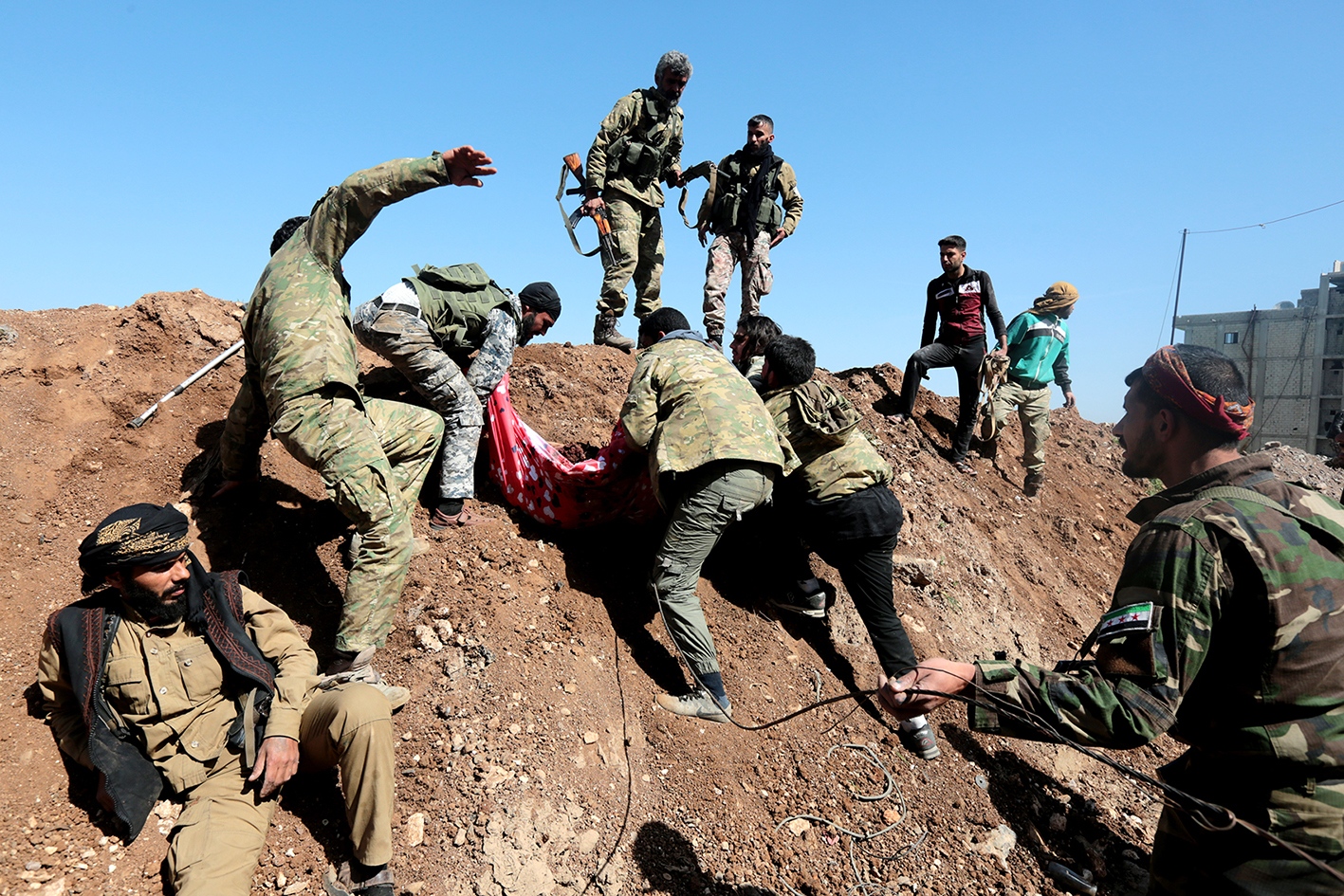 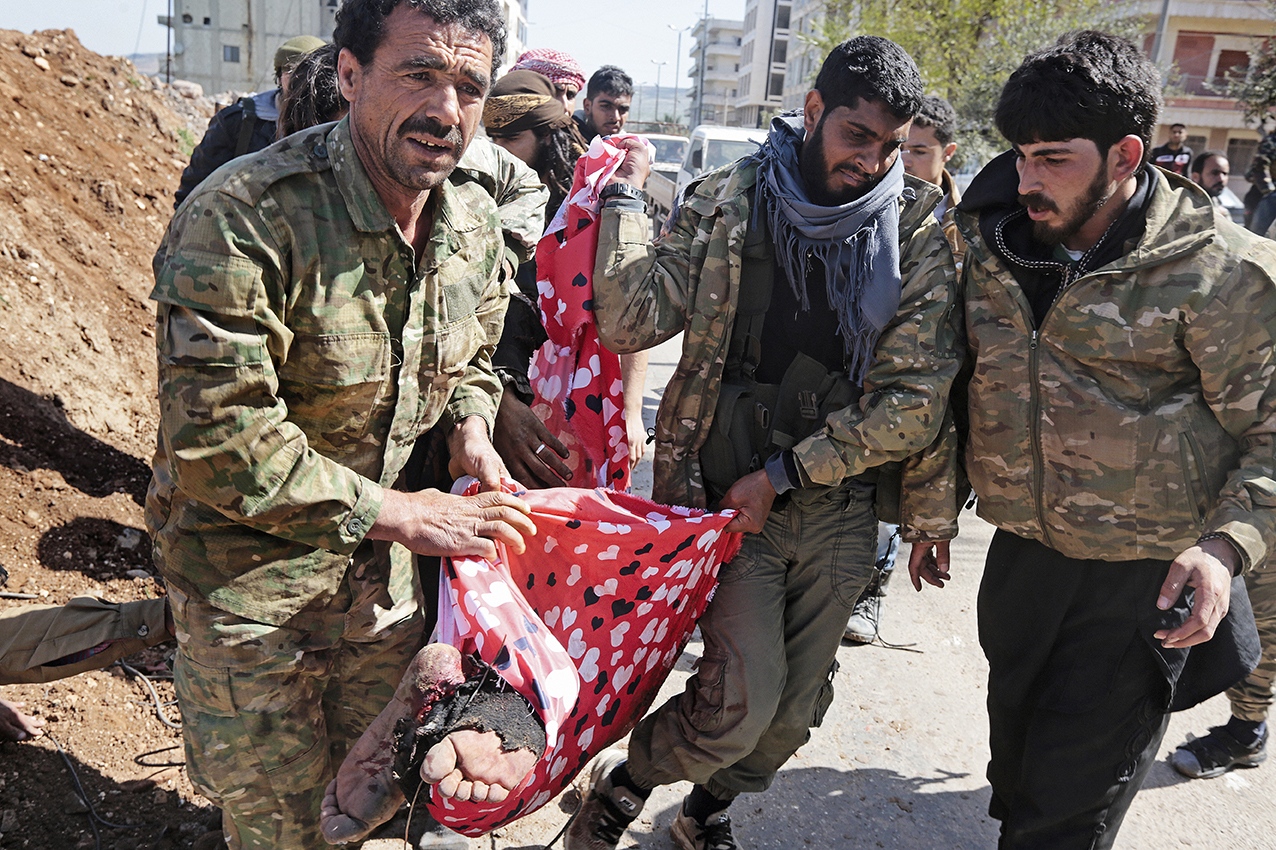 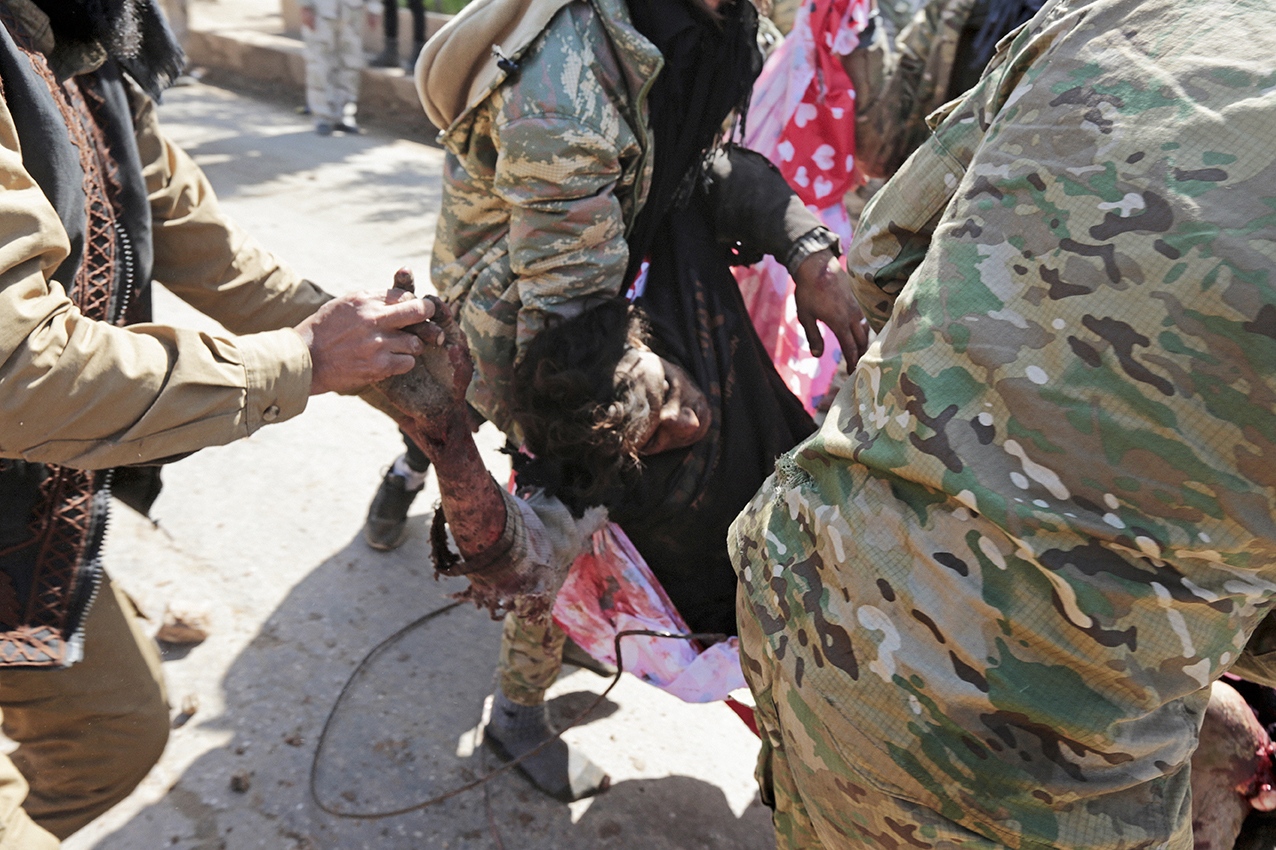 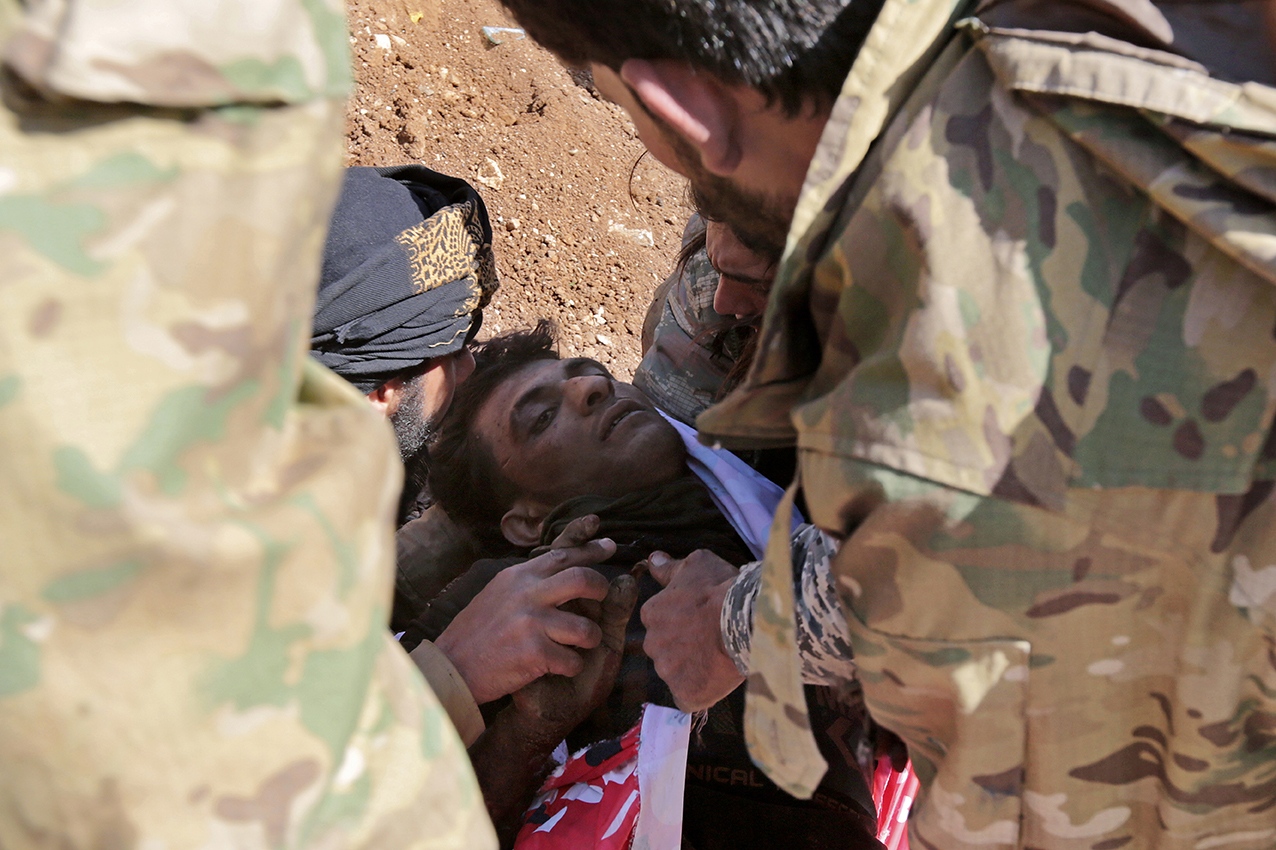 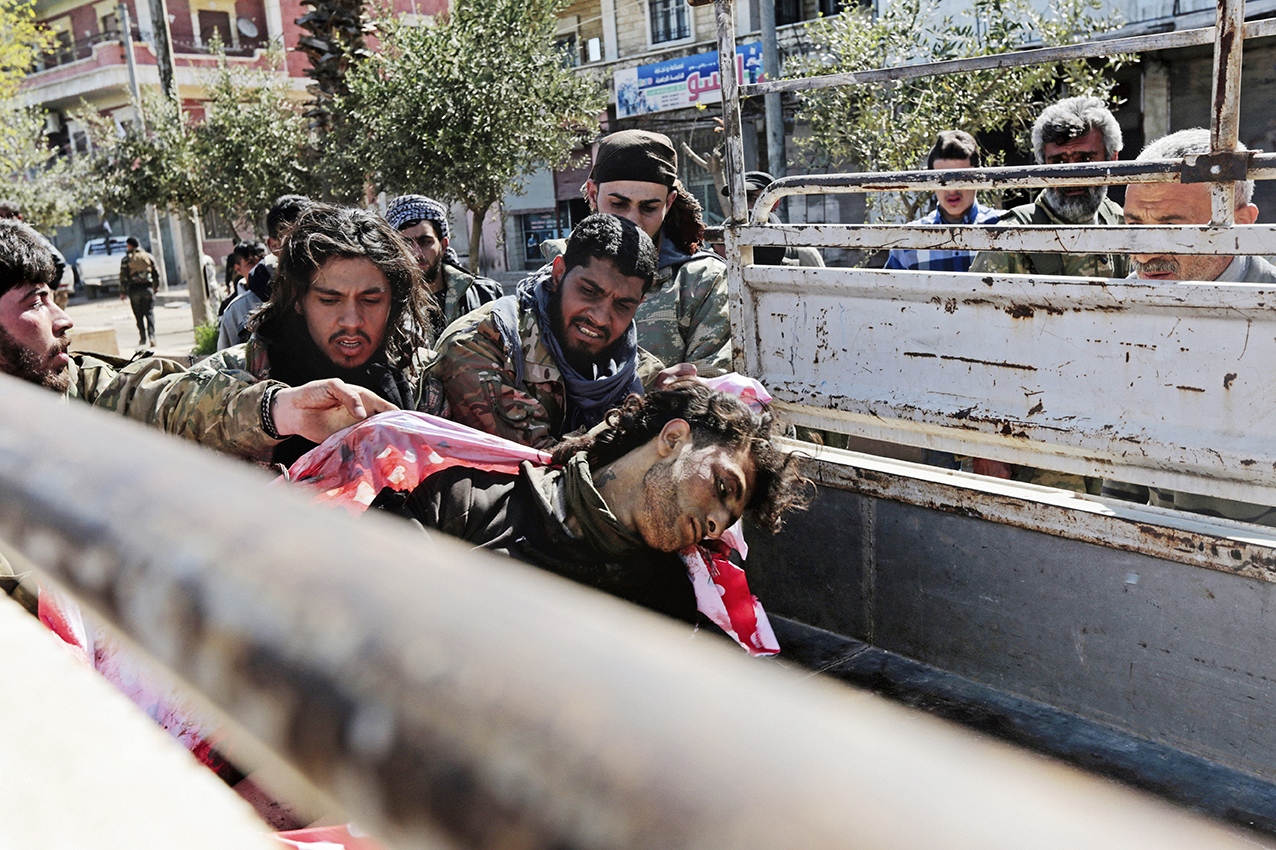 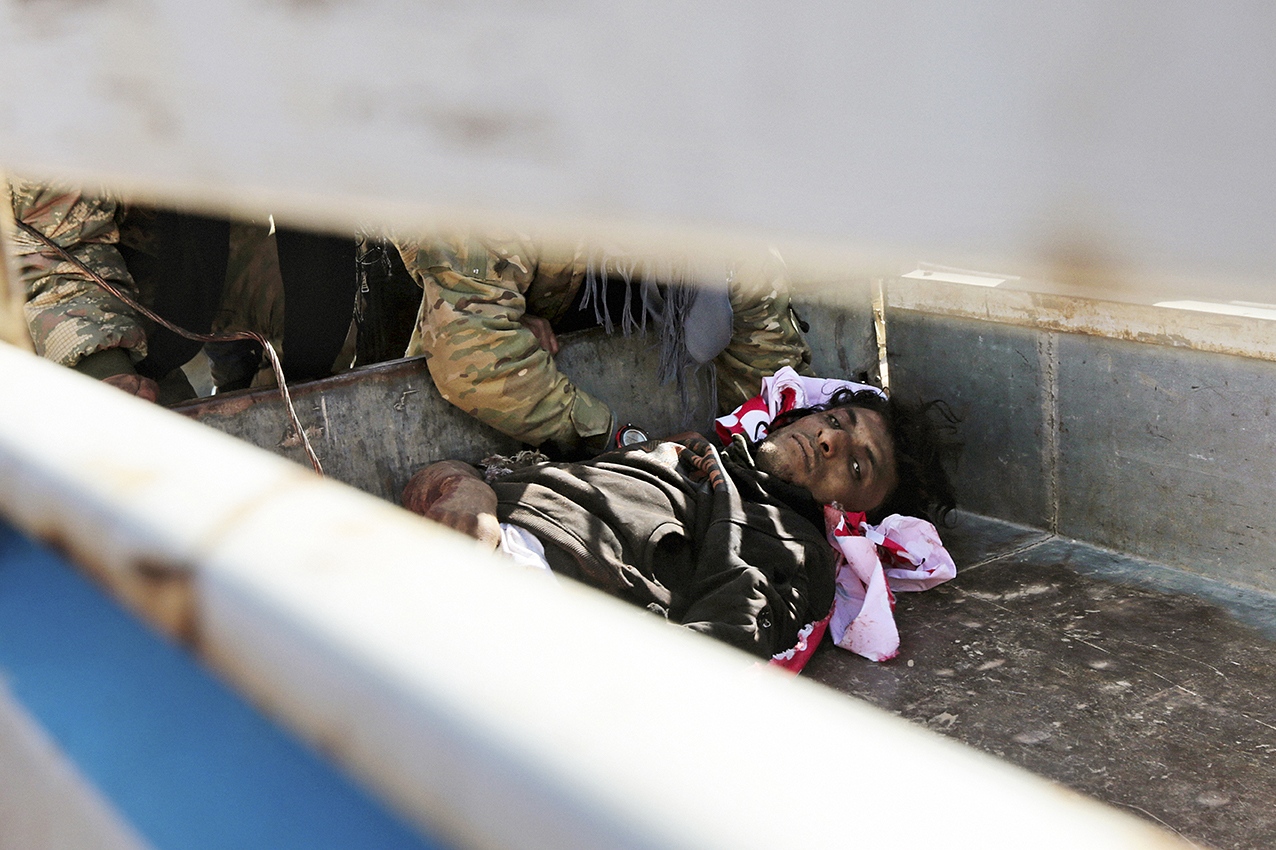 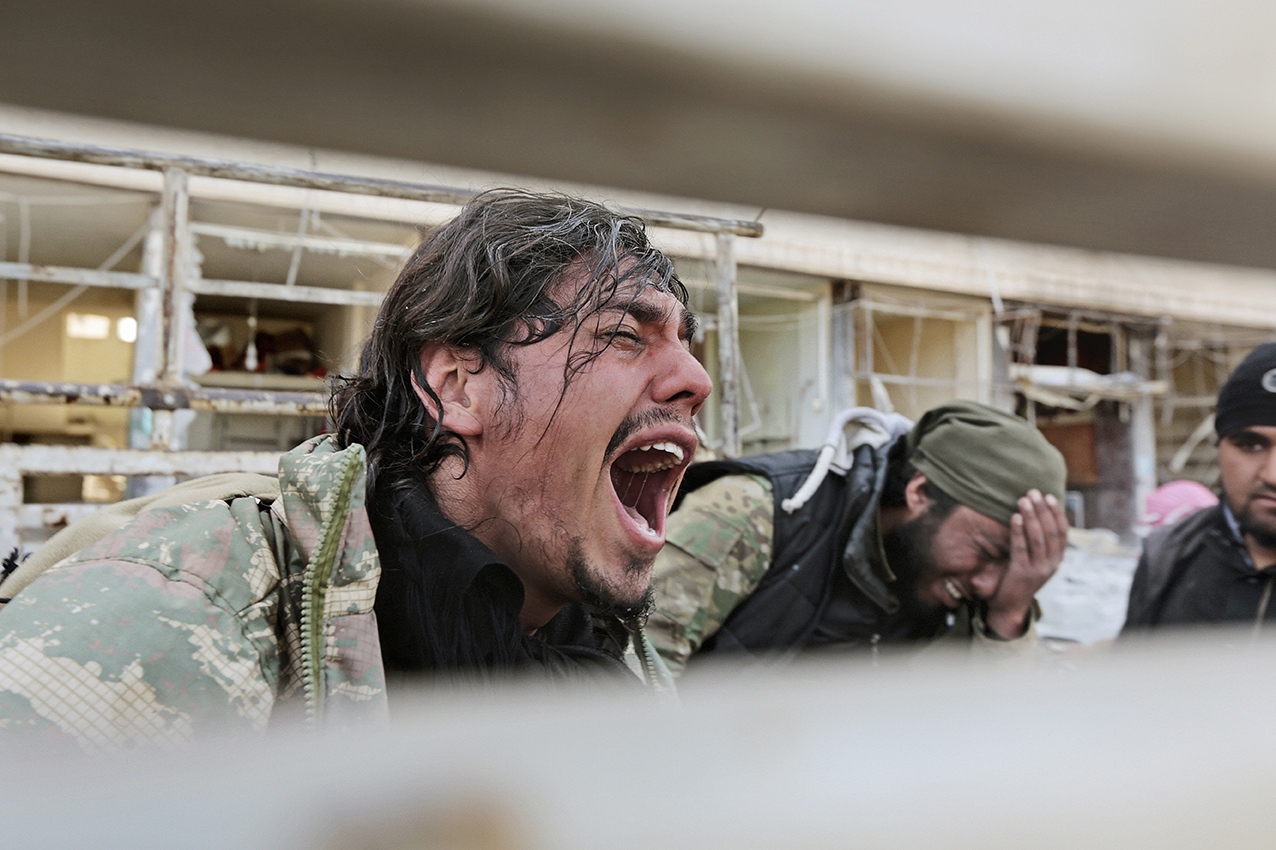 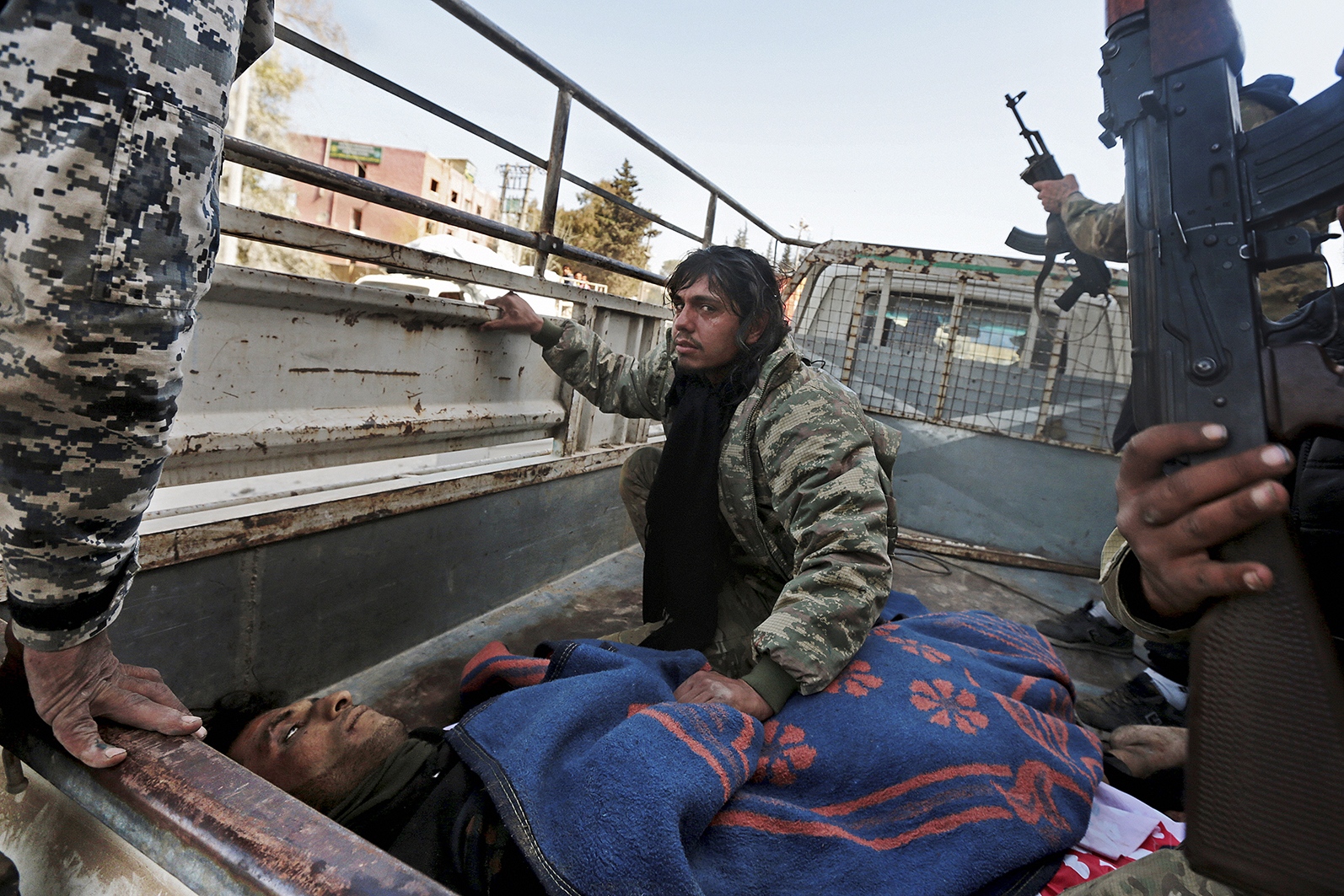