One of the biggest turning points in Islamic history took in Karbala. Hussein and 71 people with him was killed by the Yezid army about 1400 years ago in Karbala. Due to the Erbain, the 40th day of the martyrdom of Hussein and his entourage, Muslims from all over the world are coming to Karbala. In the Erbain ceremonies, one of the world's largest commemorative events, millions of visitors first visit Ali's tomb in Najaf and then going to Karbala. Visitors are walking the 90-kilometer road between Najaf and Karbala and wailing in the Erbain ceremonies held at the tomb of Imam Abbas and Imam Hussein. 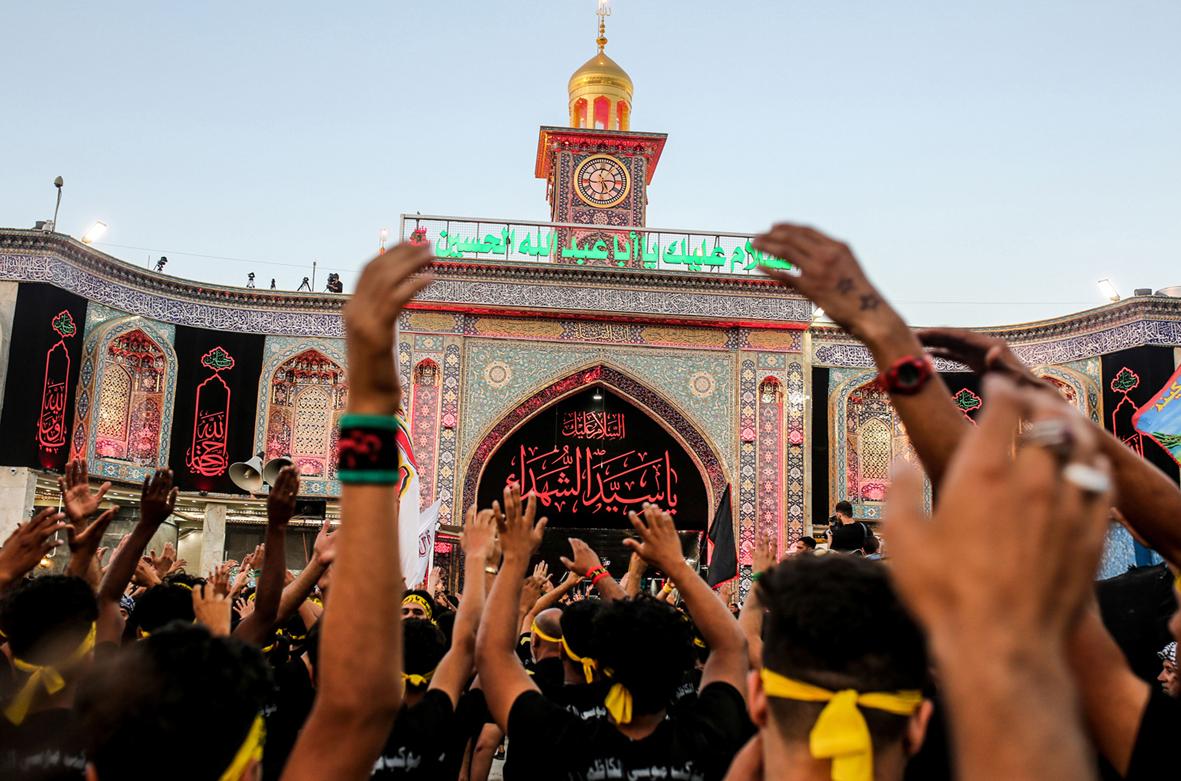 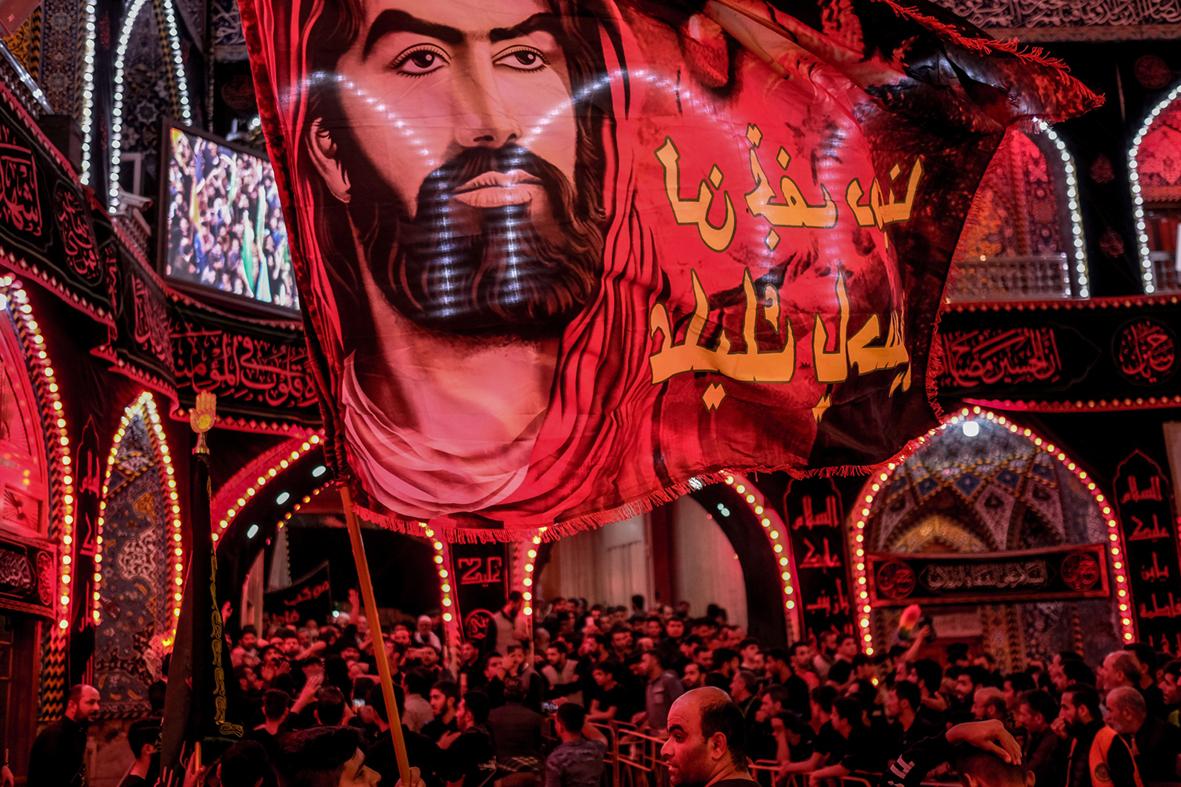 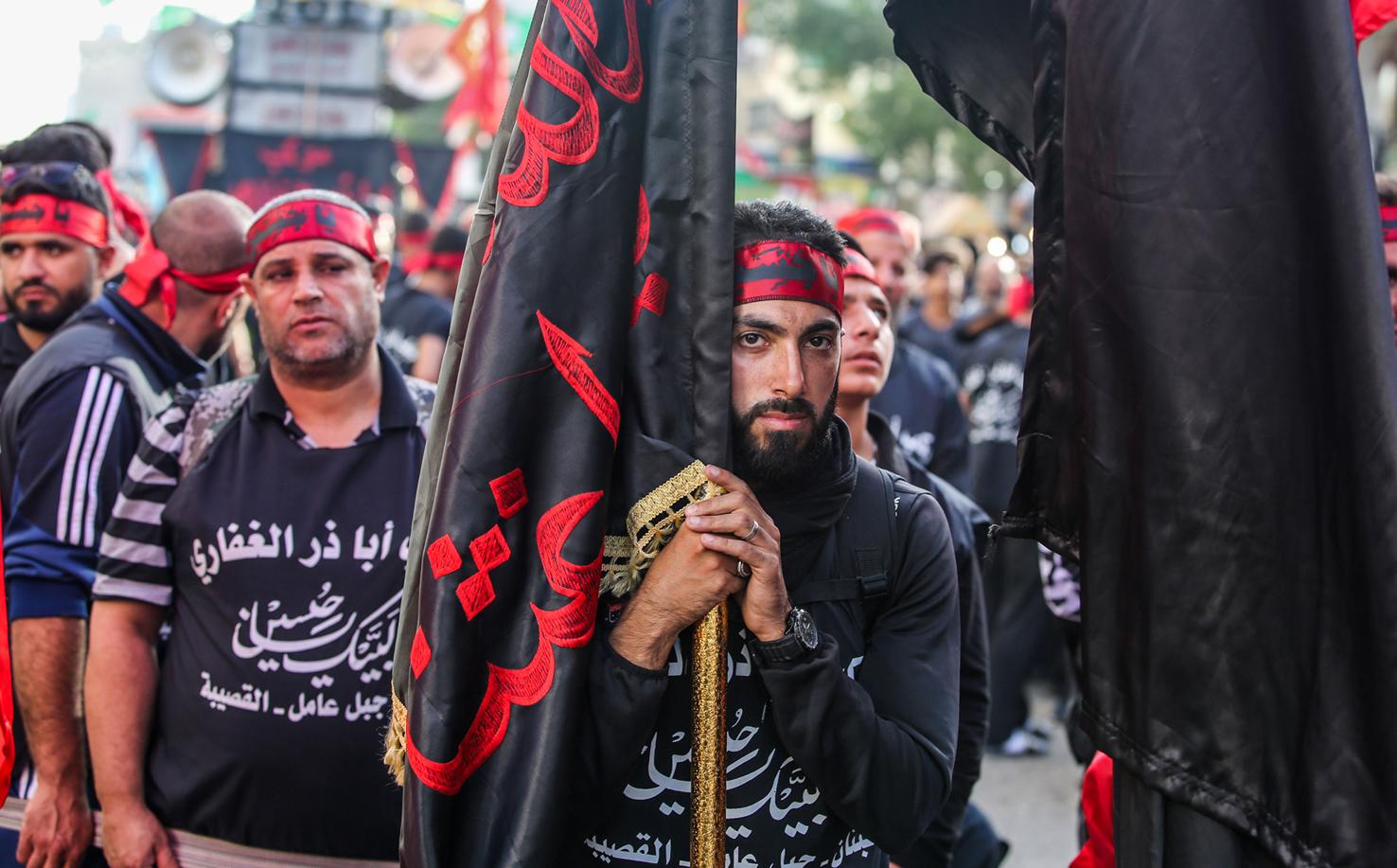 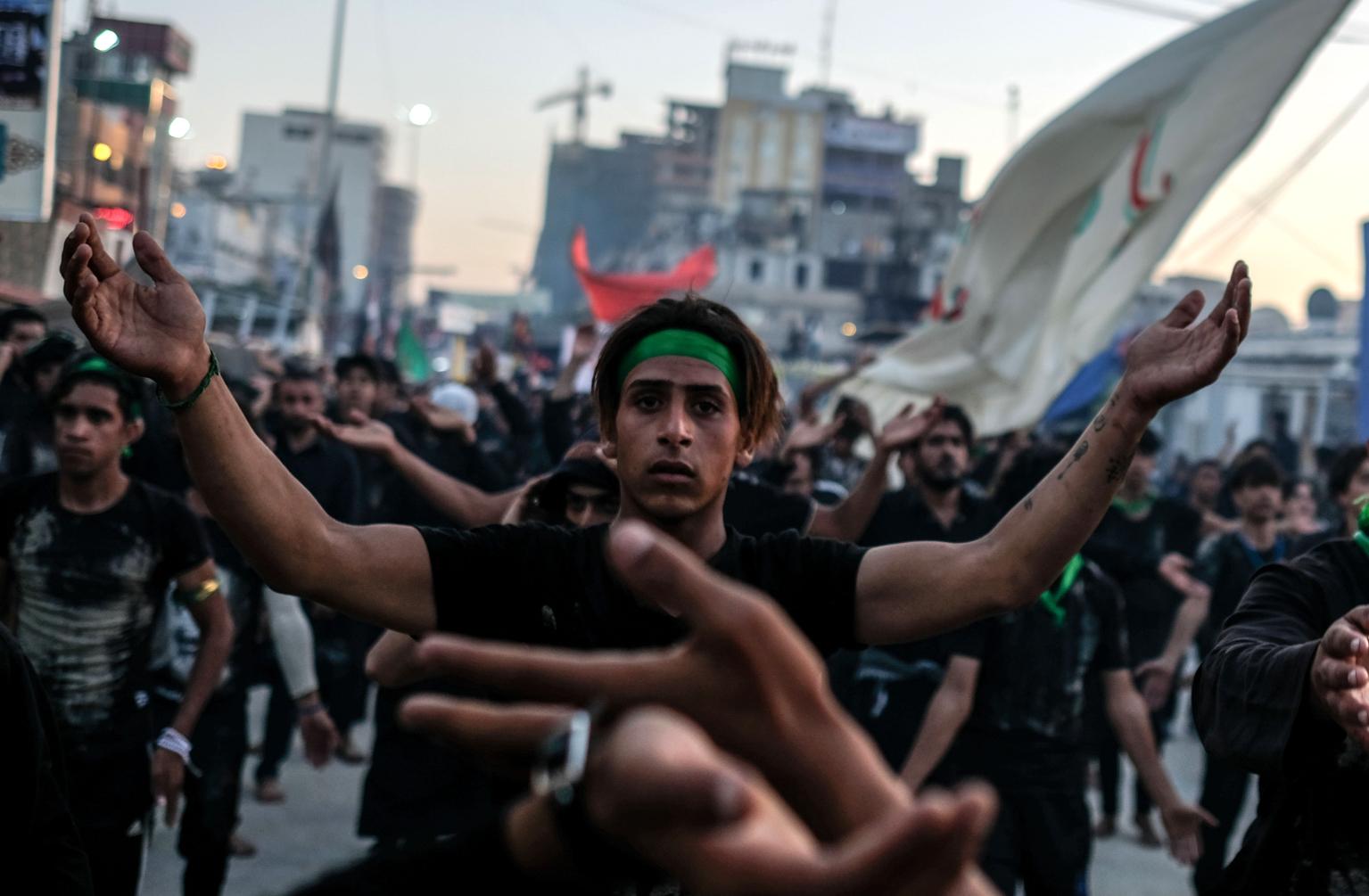 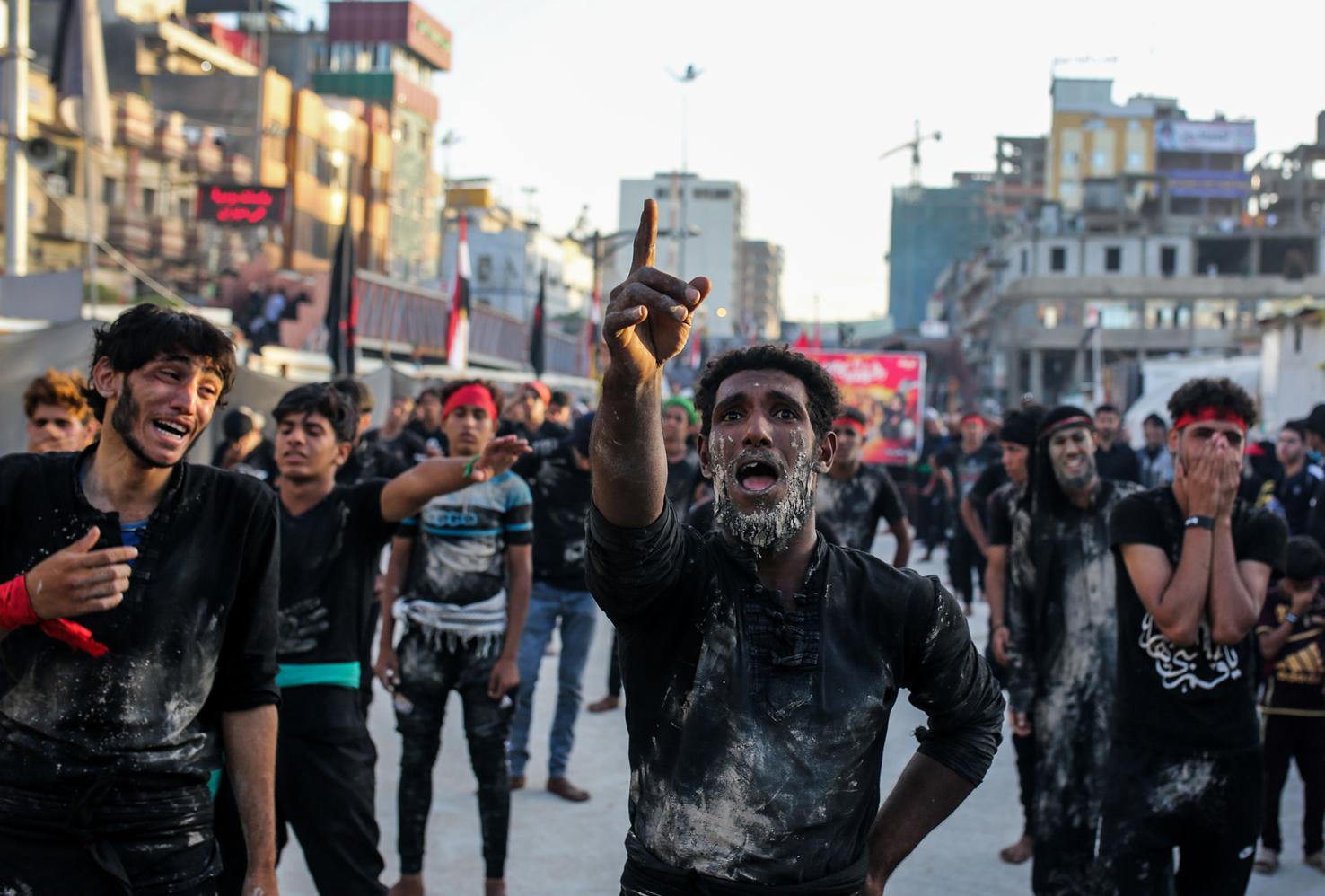 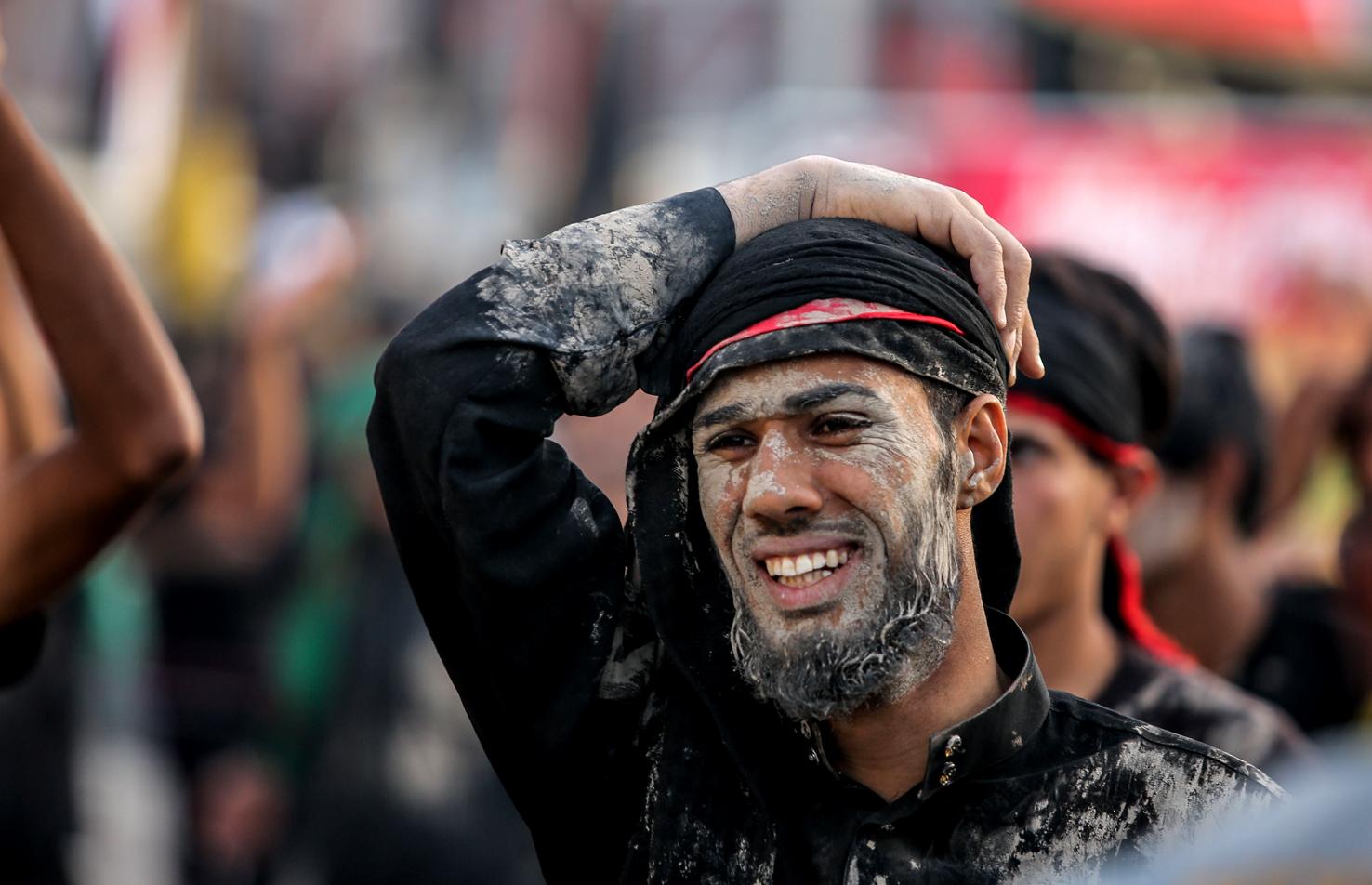 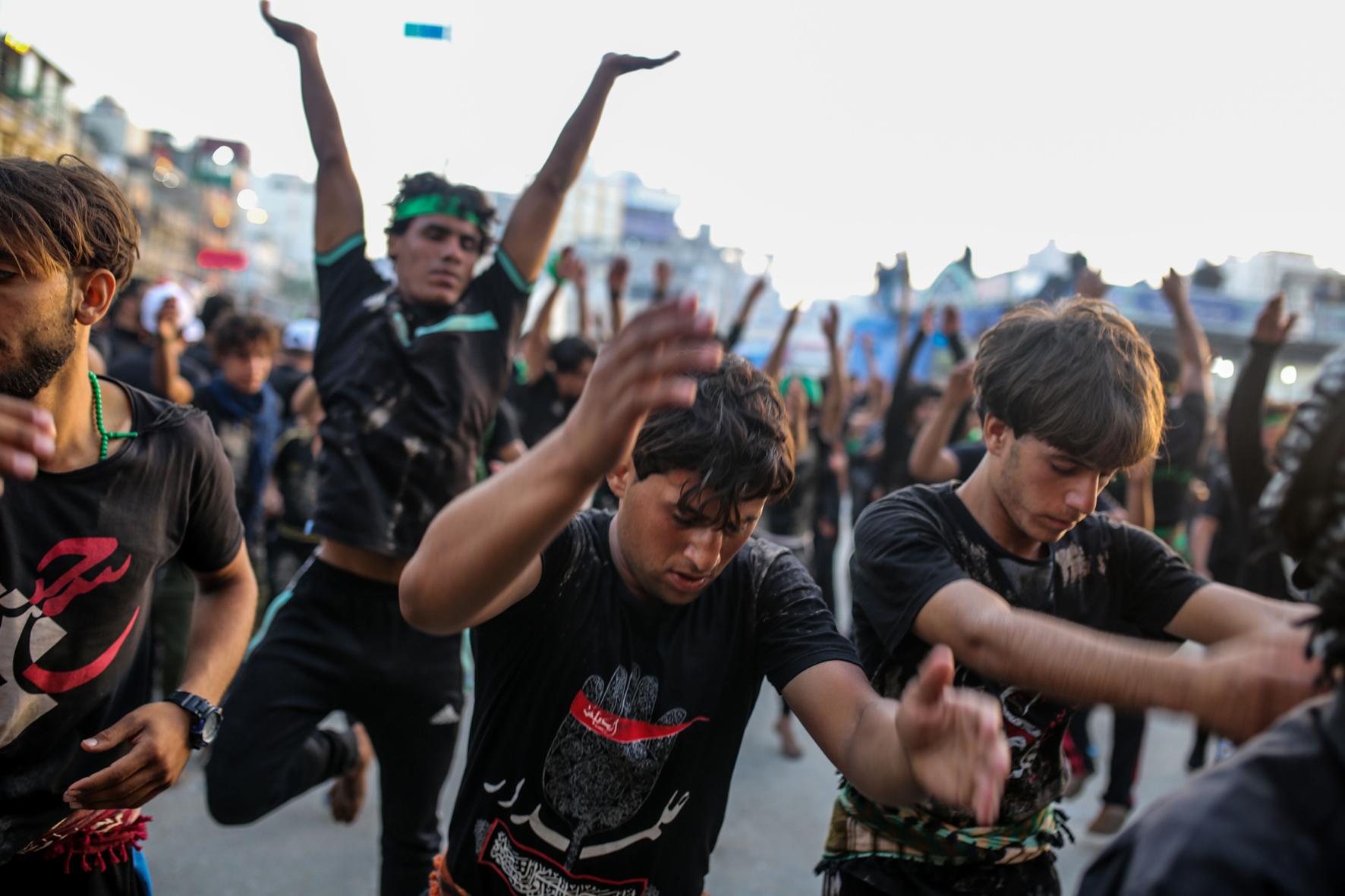 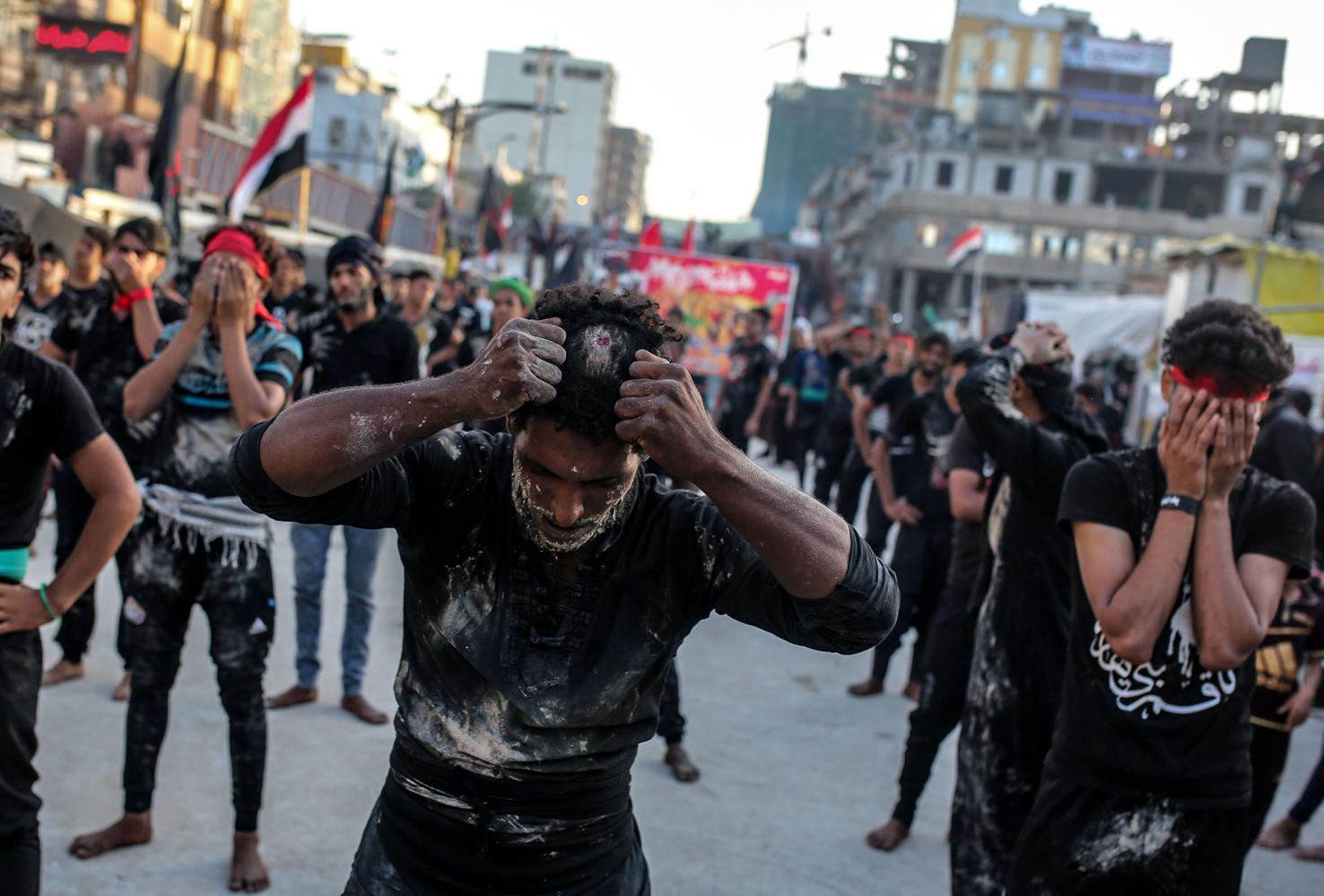 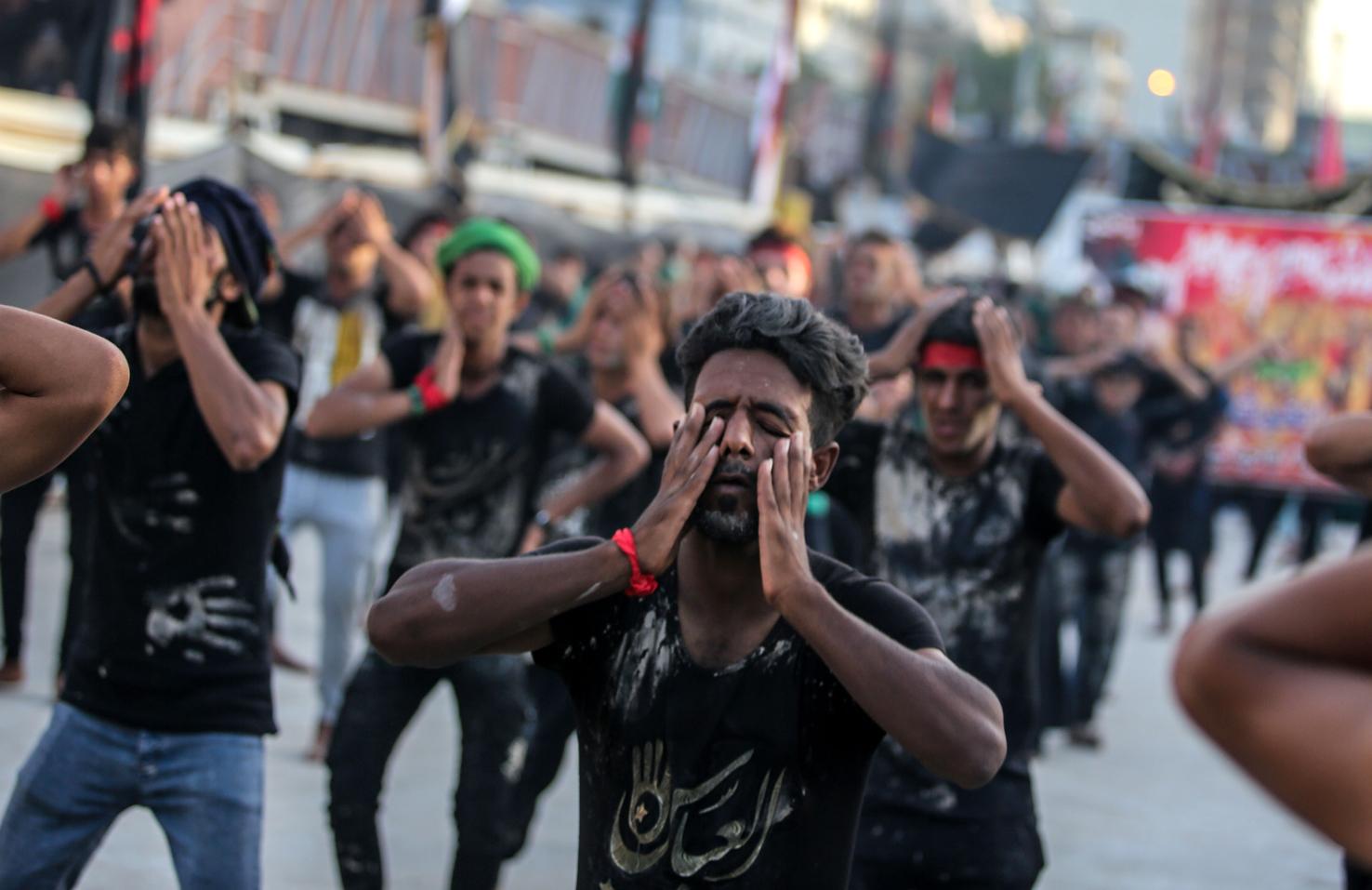 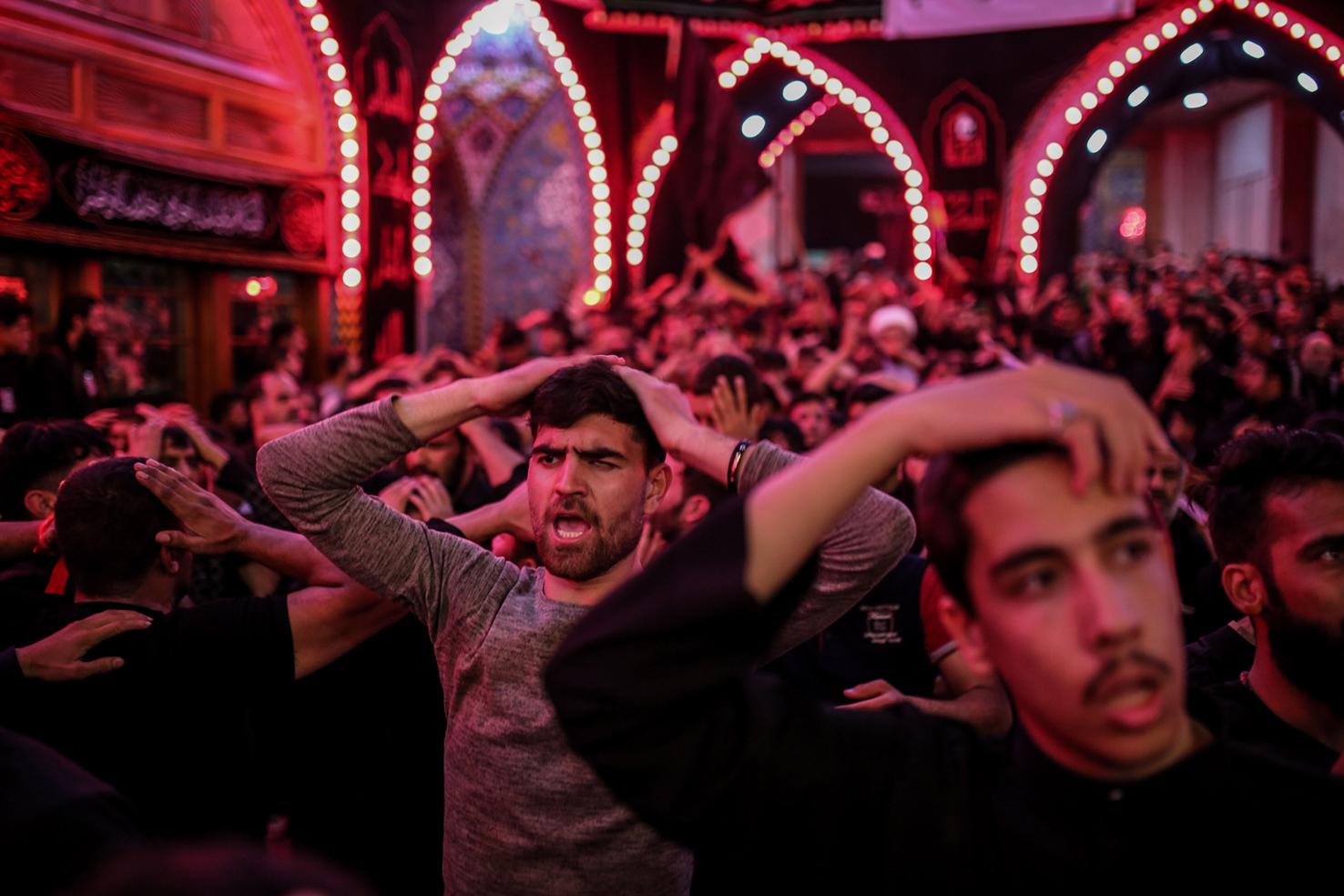 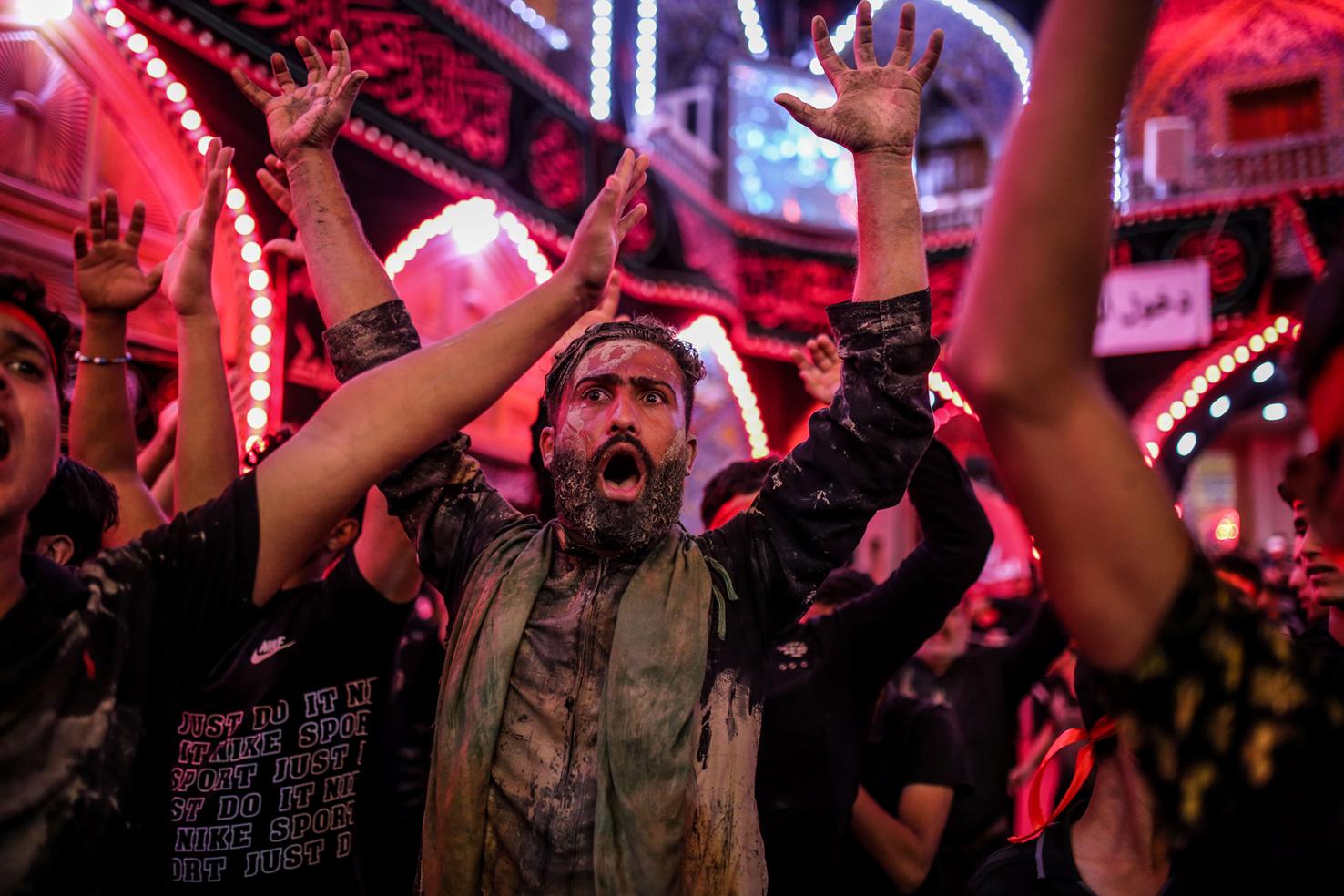 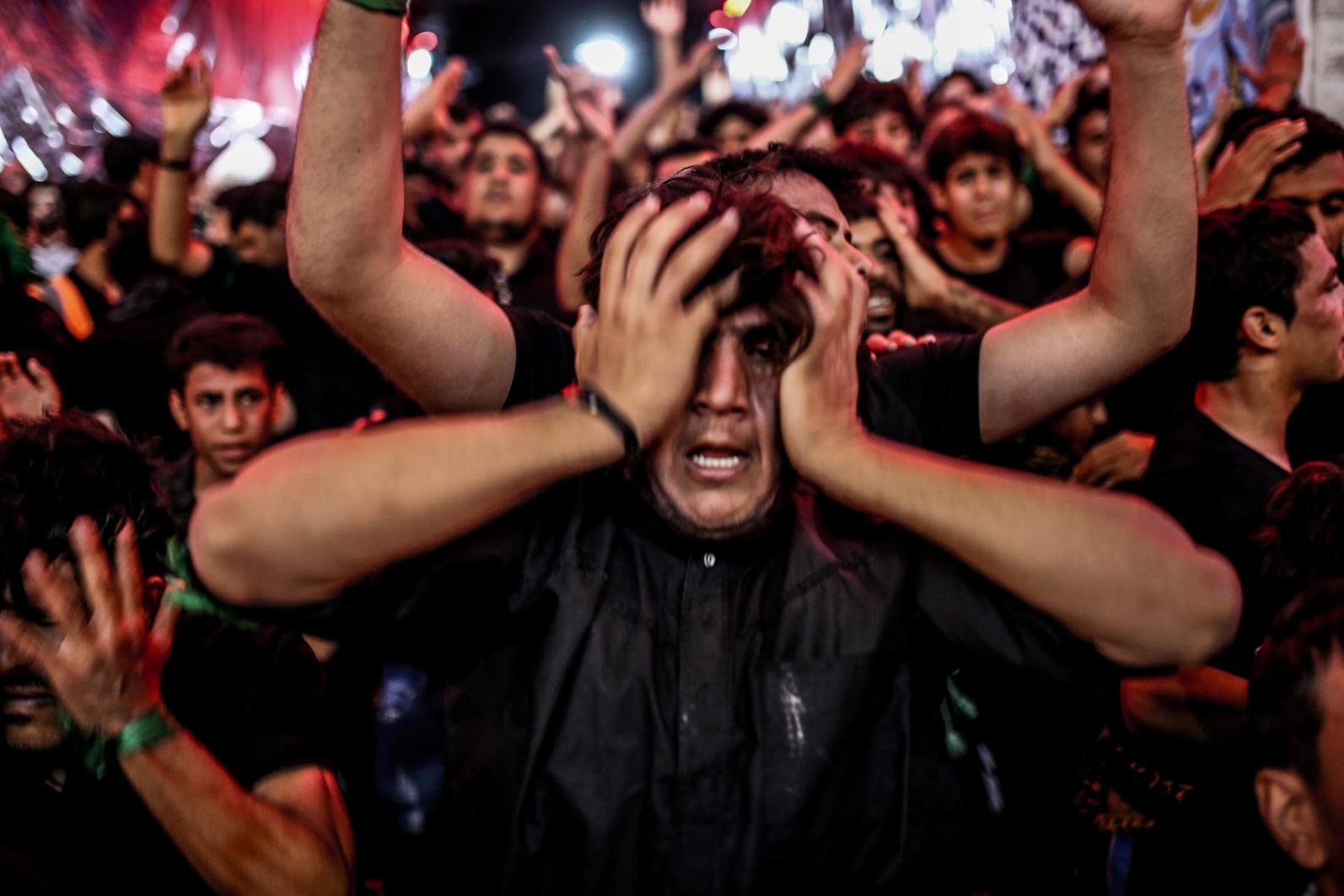 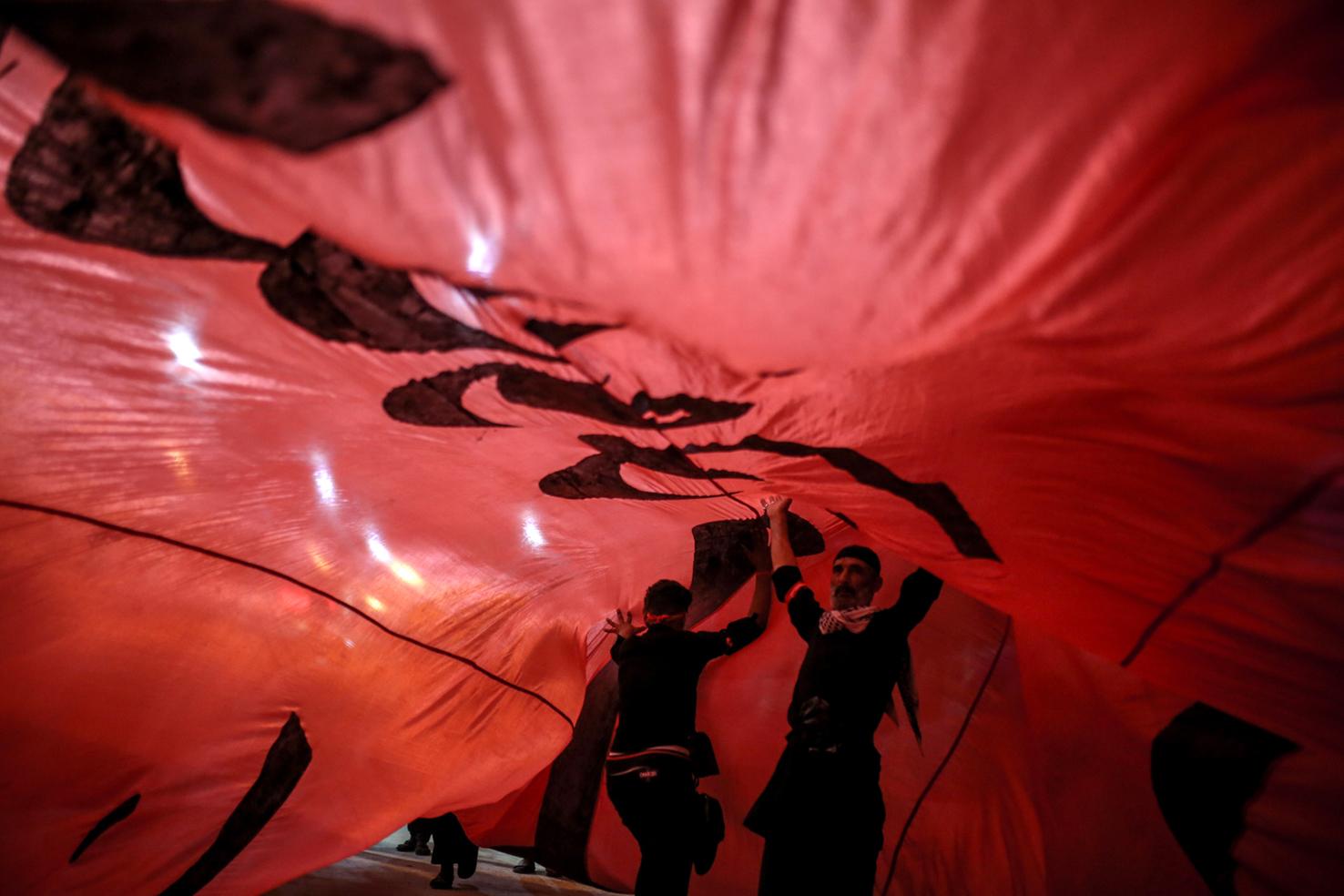 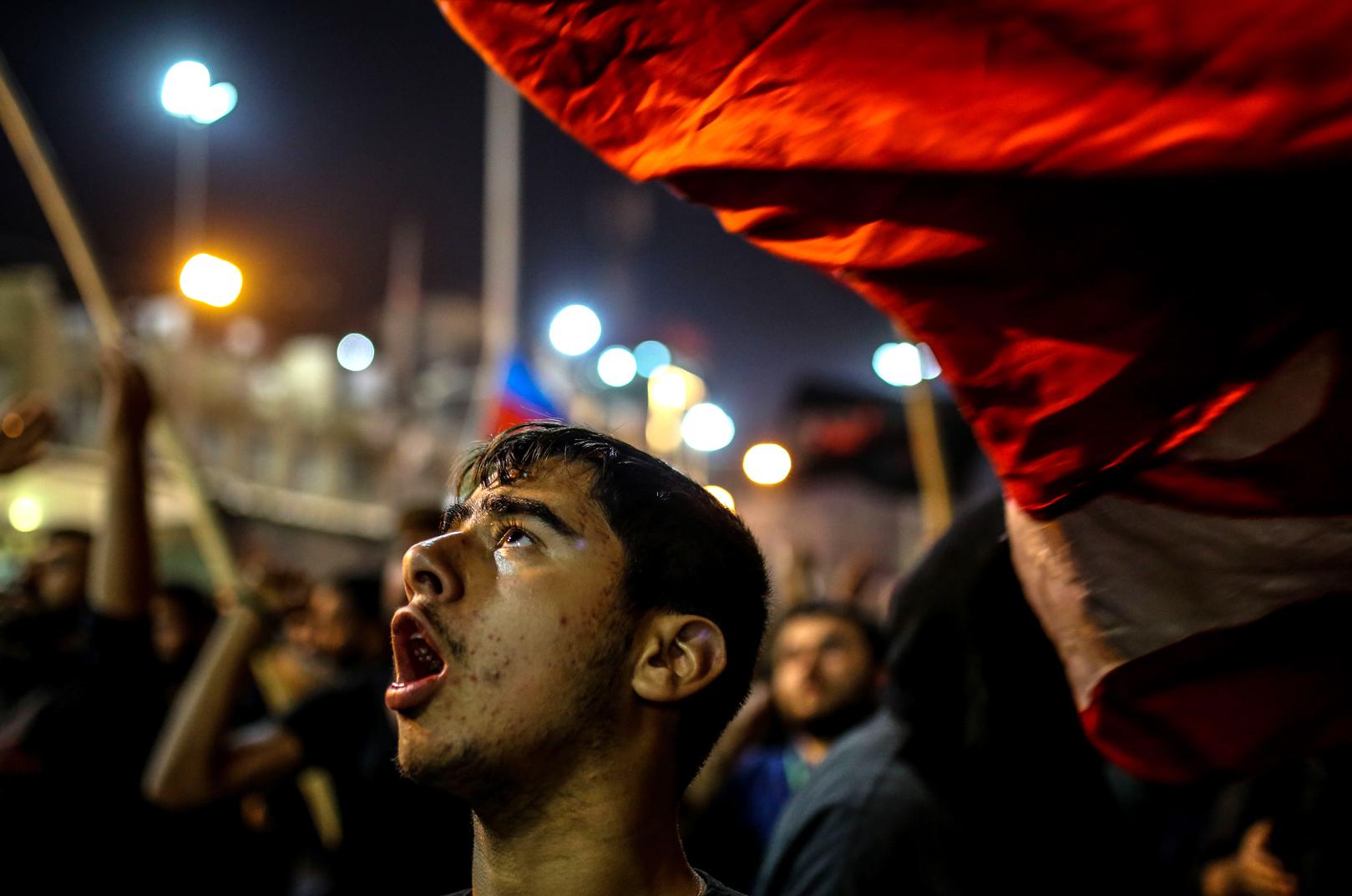 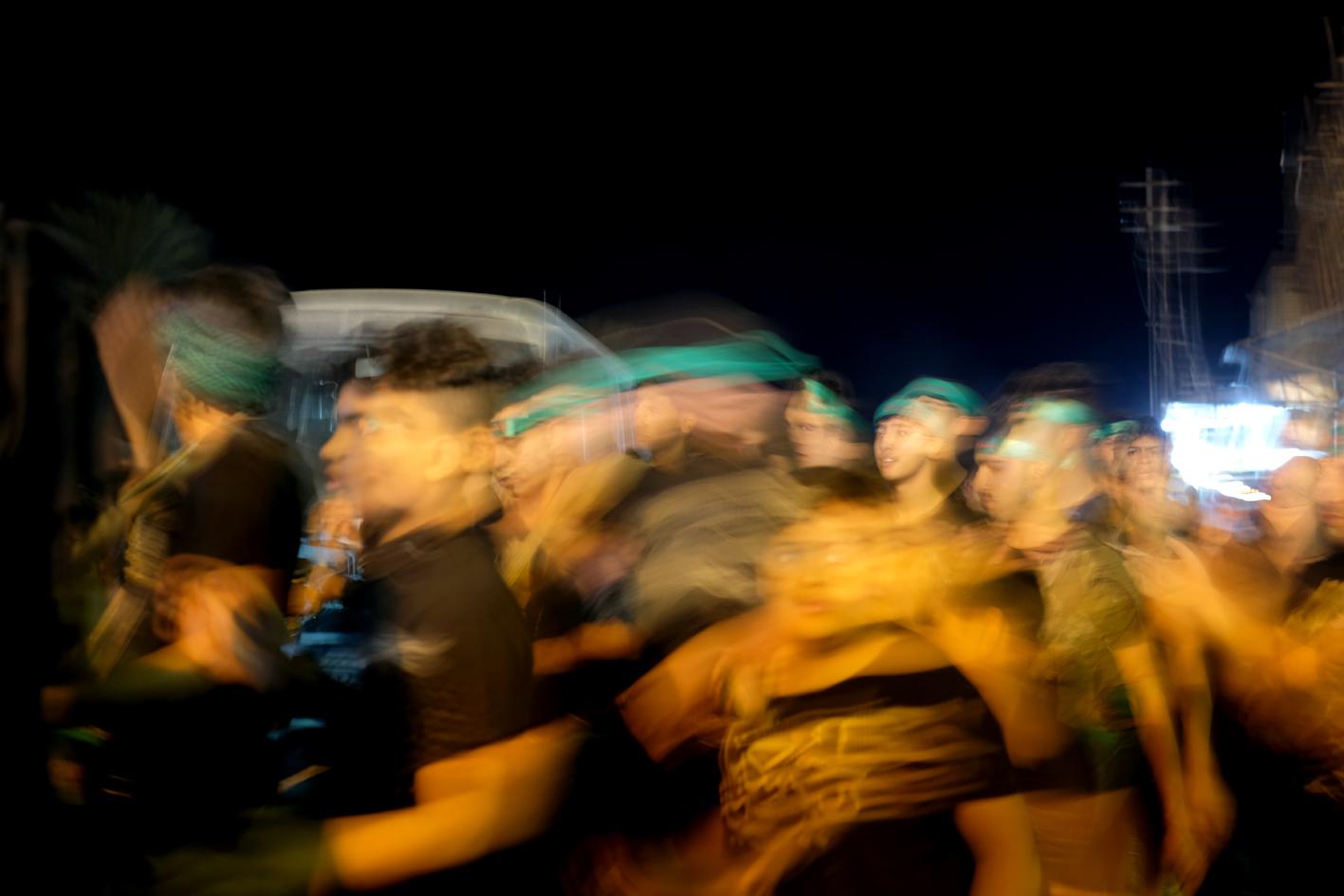 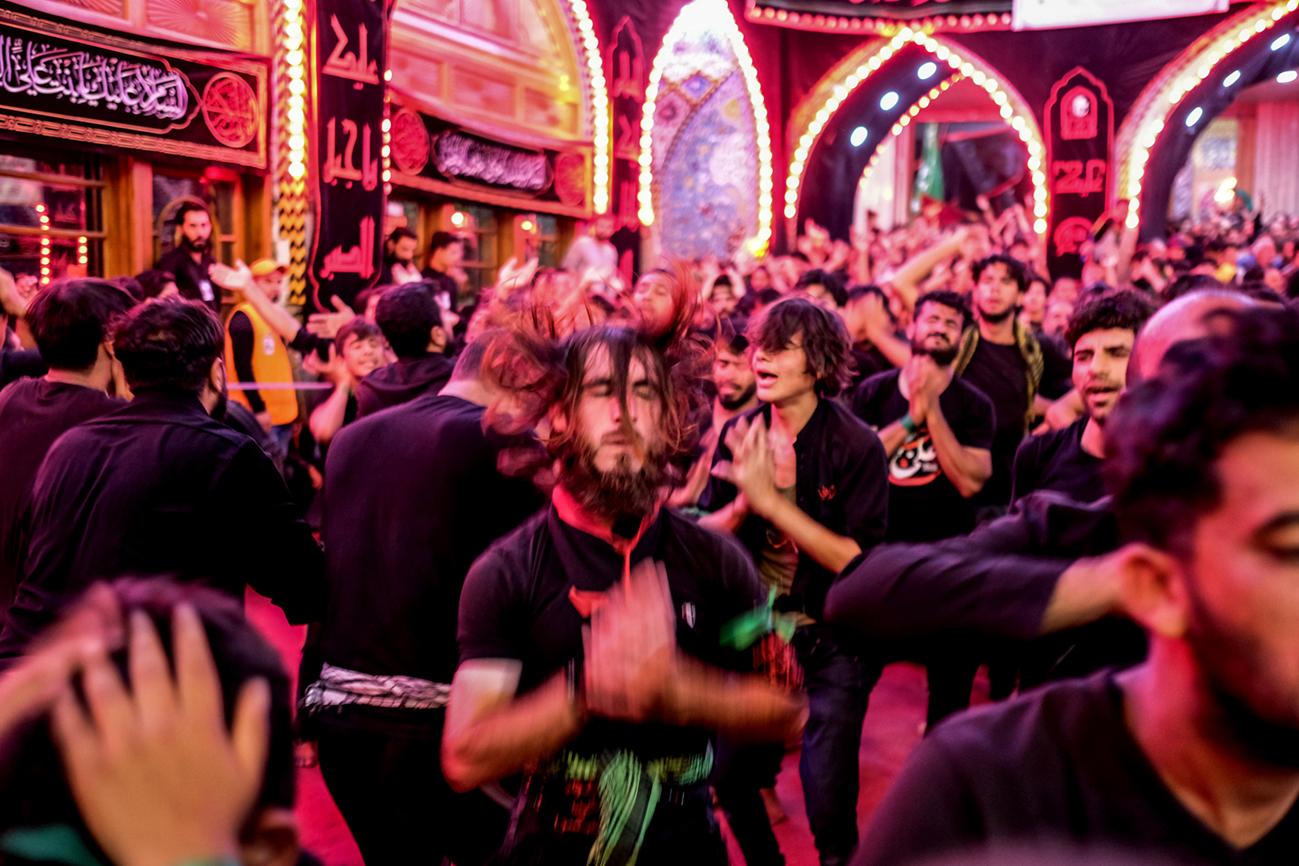 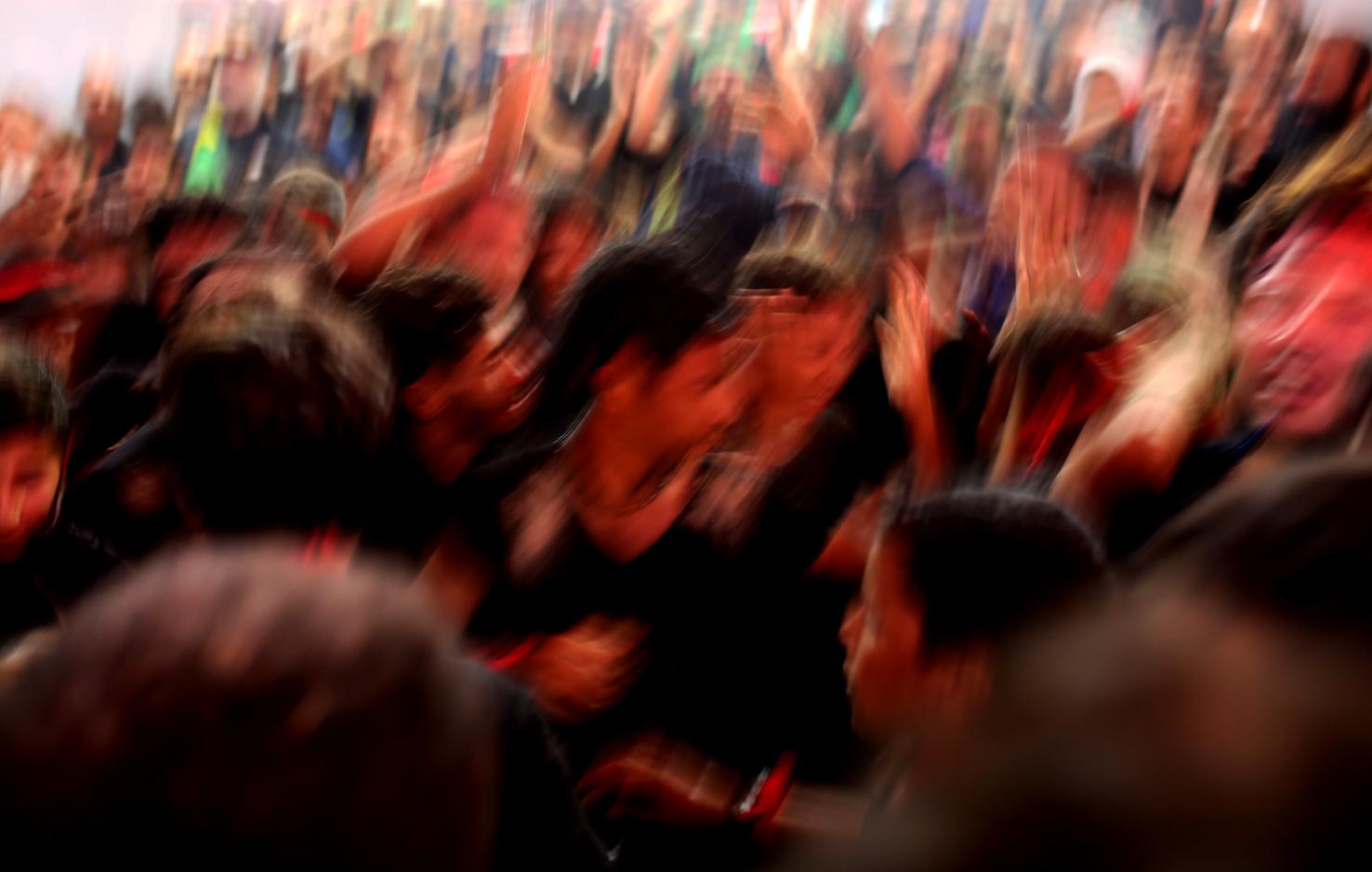 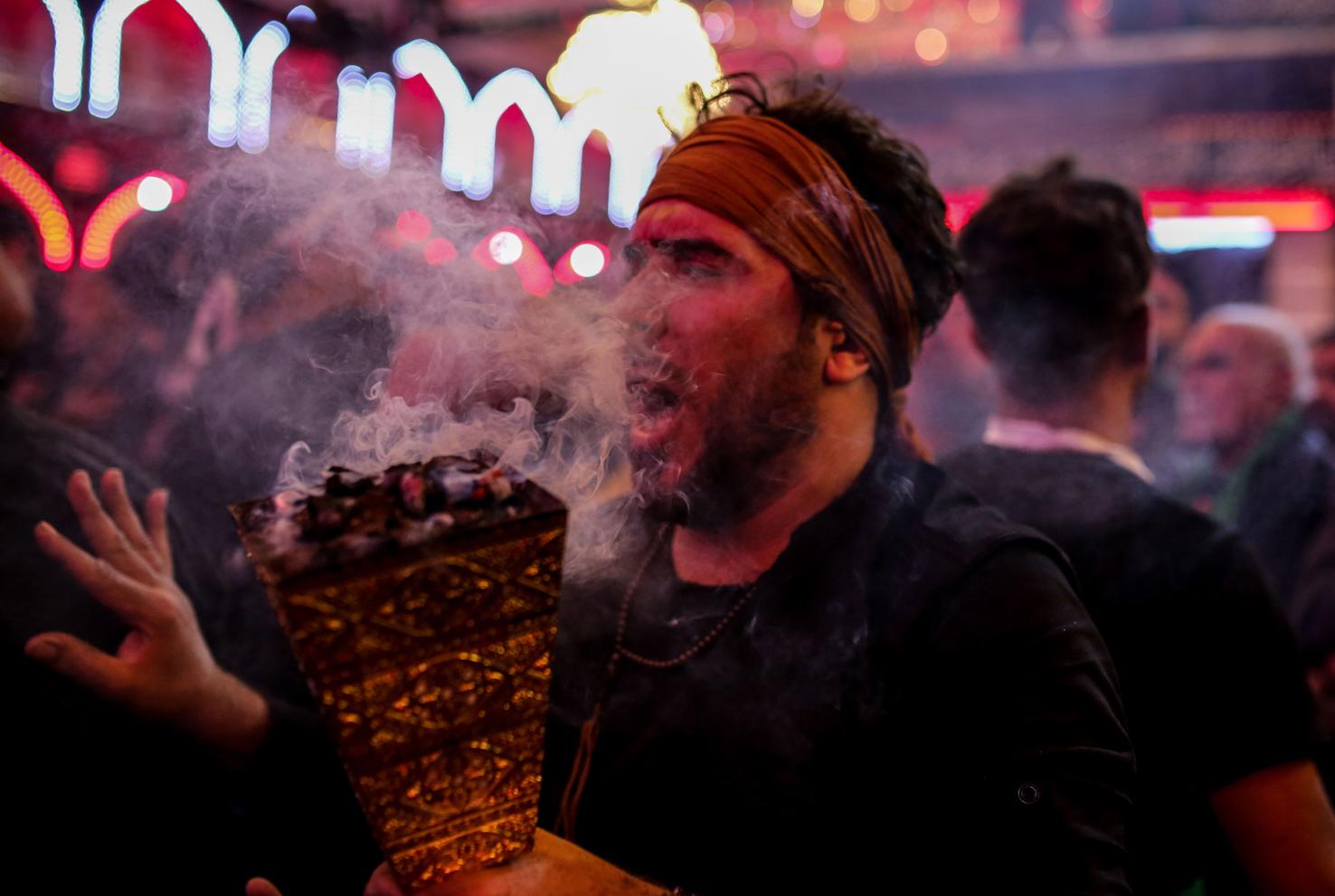 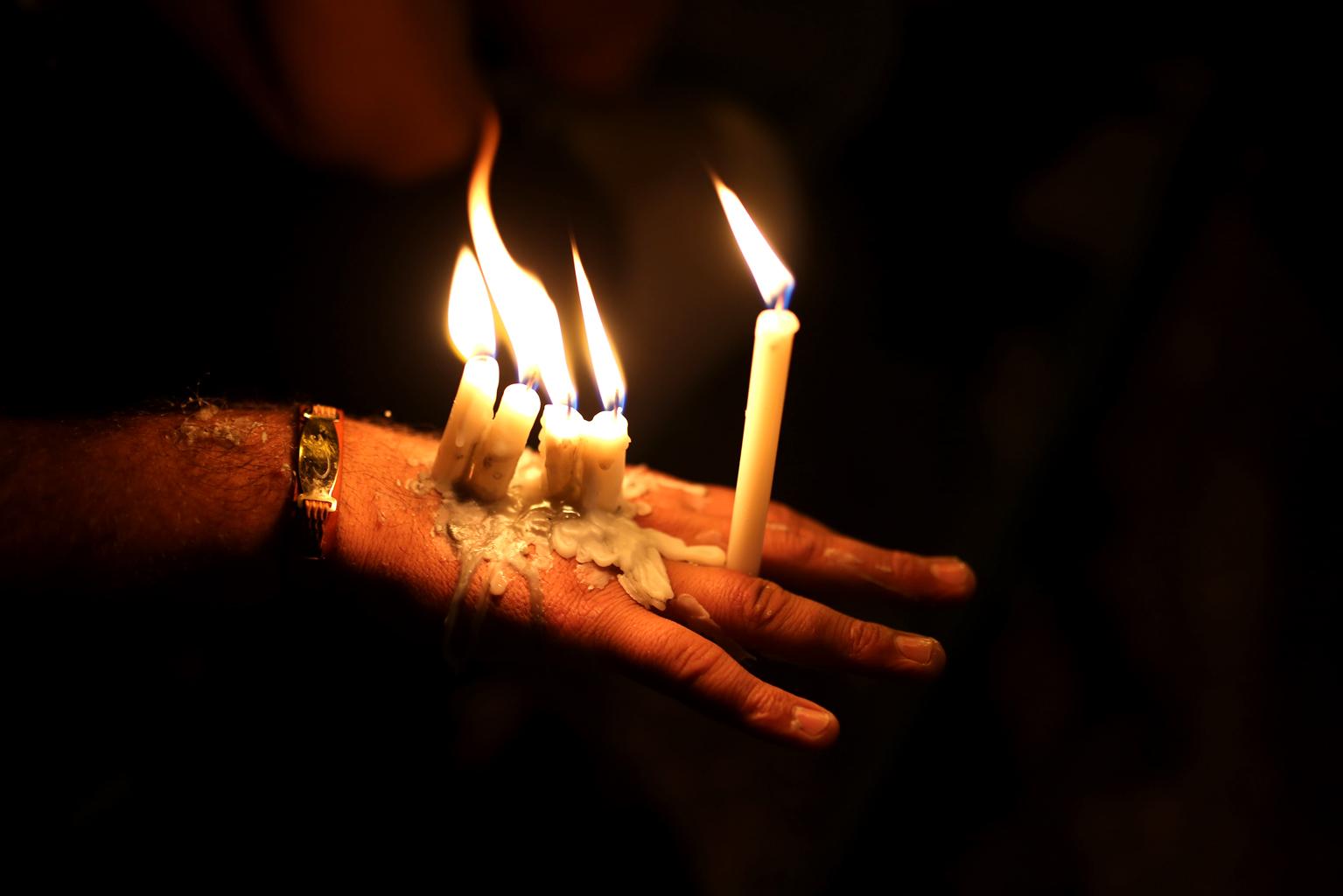